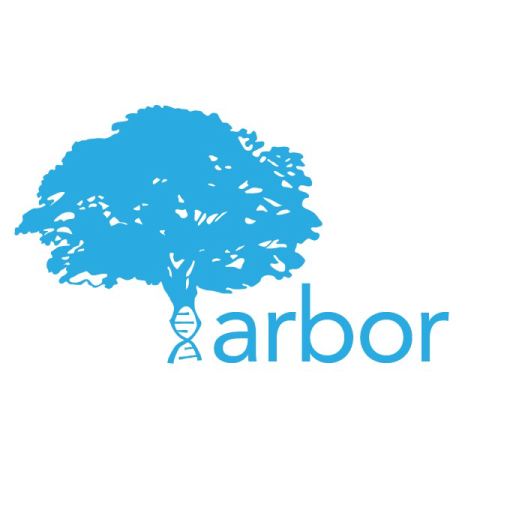 Arbor Biotechnologies was founded on the premise that there exists an abundance of biodiversity capable of powering solutions in human health and sustainability—and it’s just waiting to be harnessed. As graduate students at MIT working on CRISPR genome editing, Arbor co-founders Winston Yan and David Scott kept a close eye on emerging trends around new data streams and the opportunities to leverage them. The concept of utilizing biodiversity to solve complex global problems resonated with their mentors and eventual co-founders David Walt and Feng Zhang. However, getting started would require the right confluence of technologies.

For years they observed a steady increase in the scale of gene synthesis methods with the potential to encode biological systems capable of enabling powerful new technologies. “All of a sudden, we didn’t need to have our hands on any of these organisms that we had the genetic code for,” says Scott. They just had to synthesize them—and the cost of synthesis was dropping dramatically. “What we needed to do,” says Scott, “was figure out how to search through that genetic information for systems that could deliver sought-after biotechnologies and then pair that with an experimental platform that would allow us to realize those biotechnologies.”

By finding a diverse array of proteins with different capabilities, we hope to expand on the therapeutic opportunities made possible by gene editing.

Operating at the intersection of computational and experimental science, Arbor capitalizes on the exponential growth of data in recent years to deliver a platform that removes bottlenecks on the discovery pathway. By integrating sophisticated computational search techniques, genome sequencing, gene synthesis, and high-throughput screening, they are able to identify the greatest number of potential impactful products. “We’ve worked very hard to build scalability into our search and experimental processes,” says Scott. “Arbor is uniquely positioned to uncover diversity and new functionality.”

One of the first areas in which they are harnessing biodiversity is the discovery of new CRISPR enzymes. Clustered Regularly Interspaced Short Palindromic Repeats (CRISPR) are sequences of repeating genetic code that are a hallmark of a particular bacterial defense system. CRISPR Cas (CRISPR associated) systems form the basis for the most commonly used DNA-targeting tool for genome editing, CRISPR-Cas9 (more specifically, its variant, SpCas9). However, certain challenges still exist with the system, including the now crowded intellectual property landscape surrounding it. “By finding a diverse array of proteins with different capabilities, we hope to expand on the therapeutic opportunities made possible by gene editing,” says Yan. 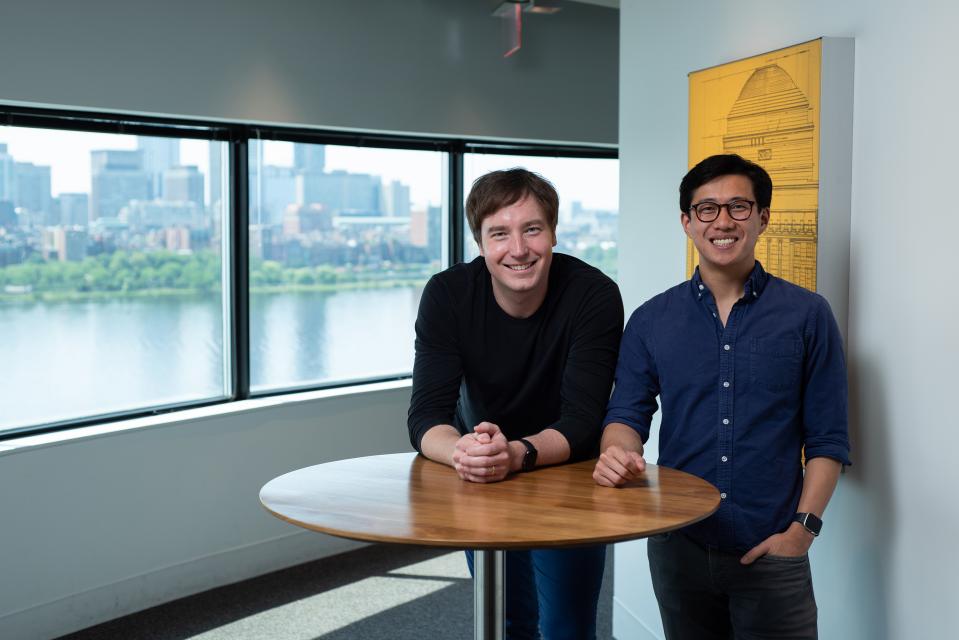 As a gene-editing tool, CRISPR provides levels of precision, speed, and reliability never seen before. It is also cost-effective, leading to what many have hailed as the democratization of genetic engineering. These days CRISPR techniques are by and large considered an essential tool in the realm of biomedicine. Research scientists have used it to genetically engineer animal models to understand disease mechanisms and uncover molecular details that could be instrumental in improving therapeutic outcomes. With more accurate models for diseases, scientists can better understand their pathologies, which may lead to better treatment options.

Potential therapeutic applications abound, from curing genetic diseases to modifying immune cells for personalized cancer treatments. However, for all the promise of CRISPR-related applications, it is very much early days for the targeted bacterial defense systems repurposed as gene-editing technology. With clinical trials just getting started it will be some time before we see CRISPR-based therapeutics on the market.

Aside from therapeutics, leveraging CRISPR technologies could enable a broad range of applications across industries and fields as diverse as security, agriculture, ecology, conservation, and sustainable energy. In fact, the next generation of diagnostics companies has recently sprung up around CRISPR systems beyond Cas9 and its novel cut-and-paste gene-editing capabilities. “We're excited about the myriad of potential applications of CRISPR systems, many of which are waiting to be unlocked through expanding the CRISPR toolbox,” says Scott.

Within 18 months of starting Arbor, Yan and Scott identified multiple new type V CRISPR-Cas systems, including Cas12g, which exhibits a range of activities that stand to advance applications in RNA editing, RNA therapeutics, and the diagnostic detection of infectious diseases, genetic mutations, and cancer. Other discoveries like Cas12c, Cas12i, and Cas12h also display unique properties that provide new opportunities for the treatment of genetic diseases. The findings, which have been published in Science and Molecular Cell, are tremendous milestones for the Arbor team.

At our core, we want to effect change and address global issues. We hope Arbor's biodiscovery engine will enable scientific breakthroughs to help solve some of the most crucial problems we face in our world.

Arbor has recently announced a research collaboration with Vertex Pharmaceuticals focused on the discovery of novel proteins to advance the development of new gene-editing therapies. “The Vertex partnership is ideal for us because they are not only visionaries in terms of what they want to accomplish with gene therapies, but they have a commitment and a real plan for what they want to do with these nuclease discoveries that Arbor is generating,” says Yan. “It’s also been a great catalyst for our growth.”

Arbor has developed significant momentum, not only building out its discovery process but also growing from a two-person endeavor into a team of 40 intent on driving its discoveries to market. In the next year, they anticipate adding team members and moving into their new headquarters at Cambridge Discovery Park. “The Cambridge environment is really second to none,” says Yan. “And MIT is a huge part of that,” adds Scott. “Being part of an ecosystem that provides access to partnership conversations via STEX25 allows us to survey the interest in our technologies and ultimately accelerate a path towards them reaching the world as products—not just as discoveries that are siloed in any way.”

For the time being, Yan and Scott focus their efforts on CRISPR systems to provide new gene-therapy capabilities. As Arbor grows, Yan and Scott hope these early discoveries will pave the way for a broad range of discovery activities. “At our core, we want to effect change and address global issues," says Yan. "We hope Arbor's biodiscovery engine will enable scientific breakthroughs to help solve some of the most crucial problems we face in our world.” 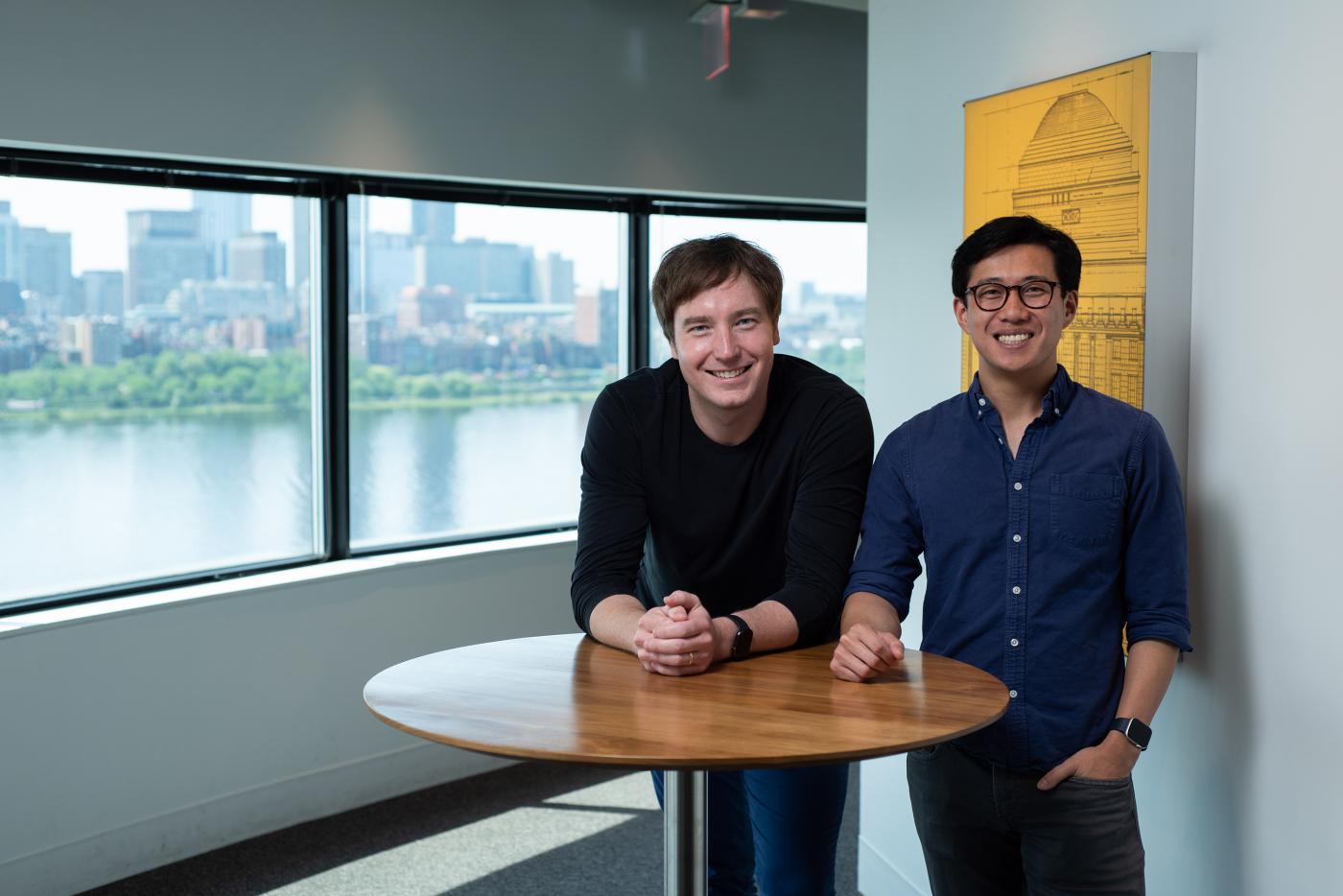