Nicholas Fang is cofounder and Chief Scientist of BMF Material Technology Inc., a startup focused on the design, development, and production of Microscale 3D printing systems and manufacturing of miniature precision components for industrial applications.

Guided by co-founder and Chief Scientist Nick Fang, BMF Material is poised to revolutionize the 3D printing industry. In 2016, Fang was prototyping ideas at the MIT Nano Optoelectronics & 3D Nano Production Technology Laboratory, which he founded and directs. The idea was to produce high-precision plastic miniature components with a shorter turn-around time and at a lower cost than traditional methods. It was a visit to his lab from Dr. Xiaoning He, now BMF’s CEO, that allowed Fang to recognize the true potential for his technology to become a commercially viable solution capable of disrupting an entire industry. “Dr. He suggested that there are myriad precision use cases for nano/micro 3D printing, including cardiac stents, endoscope lenses, and specific electrical connectors,” says Fang.

Complex, microscopic devices are all around us, in cell phones, cameras, and medical equipment. These structures, including micro adaptors, miniscule connectors, and tiny springs, are essential components for tools used across a variety of industries. For example, there is tremendous demand for complex 3D micro/nano structures in areas that include precision optics, biomedicine, tissue engineering, new energy, HD display, microfluidic components, micro/nano optical components, micro/nano sensors, micro/nano electronics, bio-chips, and optoelectronics.

However, production of these high-precision components can be time consuming and expensive, resulting in significant bottlenecks from prototype to production. At present, CNC machining and micromolding are the standard manufacturing processes. CNC machining is a process whereby pre-programmed computer software dictates the movement of factory tools and machinery. Micromolding entails building a cavity to match the shape of the part required.

Once a prototype is established, injection molding is used to replicate the structure. These methods cost approximately ten thousand dollars per mold with a lead time of up to eight weeks, which is why BMF Materials represents such an attractive prospect to OEM manufacturers.

The optical industry is one area that is in constant need of high-precision, personalized solutions that BMF is capable of meeting. Fang cites eyeglasses, contact lenses, and surgical tools as examples of devices containing complex geometries and engineering-specific materials.

Fang and his team have entered the manufacturing arena printing plastic parts more rapidly and in a more cost-effective manner than either CNC machining or micromolding. What’s more, BMF’s methods are more effective than traditional stereolithography (SLA), which is widely considered to be the gold standard of 3D printing. Using their nanoArch series printers, BMF Technology Inc., produces plastic parts with 3D micron tolerances that are ten times more accurate and many times faster than conventional 3D SLA processes.

Their printers are the first commercialized high-resolution, multi-material 3D micro-fabrication equipment based on Projection Micro Litho Stereo Exposure (PuLSE) technology, which yields miniature components of exceedingly high resolution and high tolerance, far beyond the scope of traditional or low-resolution 3D printers. All of this thanks to their advanced optical engine design and precision process control.

The optical industry is one area that is in constant need of high-precision, personalized solutions that BMF is capable of meeting. Fang cites eyeglasses, contact lenses, and surgical tools as examples of devices containing complex geometries and engineering-specific materials. As a result, BMF have teamed up with the largest ophthalmic hospital in China, Beijing Tongren Hospital, to produce low-cost personalized contact lenses. Despite the fact that no two human eyes are the same, traditional lenses are made in mass quantities from factory-molded, semi-finished blanks. The advent of personalized free form lenses as designed by BMF and Beijing Tongren could improve the vision of eyeglass wearers while significantly impacting the optical lens industry.

Though still an early stage company, BMF’s innovative technology has received considerable support from interested parties. Shortly after spinning out of MIT in 2016, they received an angel round of investment of RMB 27 million from Green Pine Capital Partners and Mia Capital Partners. In 2017, Shenzhen Capital Group led the series A round investment of RMB 60 million. 2017 also saw BMF receive the 11th Zero2IPO Ventures 50 Awards New Seed award, and they were lauded as “Annual Innovation Company” in the 2017 Shenzhen Innovation List.

“We believe precision additive manufacturing is capable of addressing some key geometrical and material challenges faced by subtractive machining,” says Fang. “In the future, we expect that micro and nano 3D printing will solve the problems surrounding the evaluation of early stage products and the validation of designs that require precision internal geometries, complex interconnected channels, as well as side openings.”

Fang notes his relationship with MIT ILP as unique and beneficial to the work he does both in and out of the lab. “When I was a researcher, I was very grateful ILP provided a platform for me to interact with industry from different domains and sectors. Now, as a member of STEX25, I recognize the value of a partner like ILP from a different perspective, as a program that can broker high-value introductions to industry members.”

At present, the MIT spinout intent on breaking the bottleneck in high-precision nano 3D printing has offices in Boston, Hong Kong, and Shenzhen. The team also has more than 20 years of scientific research and engineering experience behind them, not to mention a peerless R&D group, including Senior Scientist and MIT Department of Engineering lecturer Dr. William Plummer. “In the near future, with our focus on high-resolution and high-precision additive manufacturing tools and services, together with our industry partners, we aim to overcome the current challenges of producing complex components such as fiber optical connectors and adapters for medical surgical tools with micron tolerances.” 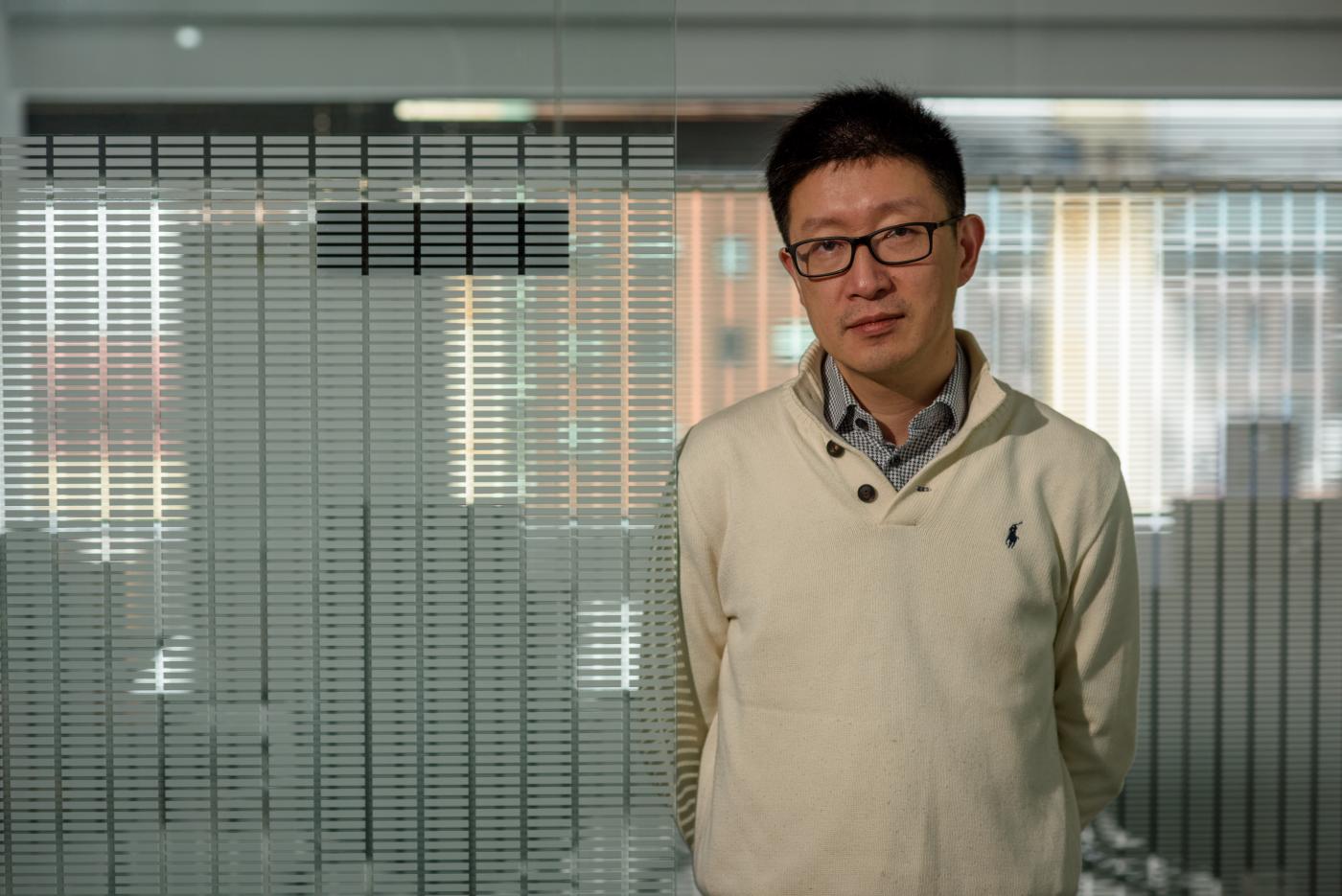