Stereolithography (SLA) was the first 3D printing process developed. “It’s the gold standard for high-resolution accuracy and quality, detailed components,” says Max Lobovsky, CEO and co-founder of Formlabs. But it is also the most expensive and difficult process to use. In 2011, when Formlabs was just starting out, a typical SLA machine cost between $70,000-100,000. Around that time, Lobovsky and his team introduced their first 3D printer, the Form 1, at a drastically reduced starting price of $3,000.

Lobovsky cites three key reasons for his ability to drive down prices and innovate in a crowded space. First, they redesigned 3D printing technologies from the ground up, leveraging modern consumer electronics technology—applying a laser source developed for Blu-ray disc players. They also aimed for higher volume, banking on the fact that there would be a larger market. “It took a leap of faith, but it paid off,” says Lobovsky. Today no other competitor even comes close to producing 3D printers at the same volume as Formlabs. “Finally, the most important thing we did is get a lot of smart engineers from MIT and other great places together, applied ourselves to the problem, and figured out a way to do things differently,” he says. It’s not a bad recipe for success.

Long before co-founding Formlabs with fellow MIT Media Lab alums David Cranor and Natan Linder, Max Lobovsky was fascinated with 3D printing technologies for their ability to expedite the process of turning digital designs into real-world products. “I had always been someone with more ideas than the ability to make them real, but the 3D printer is something that conceptually shortens that path from idea to reality.” As an undergraduate at Cornell University he was inspired by the Fab@Home project, which was one of the first low-cost, open-source desktop 3D printers.

But it was during his time as a graduate student, working with Professor Neil Gershenfeld of the MIT Center for Bits and Atoms, that Lobovsky was truly struck by the impact of democratizing high-tech fabrication techniques. By exploring Gershenfeld’s Fab Labs, which provide modern means for widespread access to invention, Lobovsky recognized the ingenuity and sophistication of the tools and products produced.

And while most 3D printers at the time were geared toward hobbyists, Lobovsky and his colleagues saw an opening in a different direction: “We realized that the real potential in the realm of 3D printing was for a professional desktop 3D printer: a product that didn’t exist at the time. And that is what we set out to build.”

We realized that the real potential in the realm of 3D printing was for a professional desktop 3D printer: a product that didn’t exist at the time. And that is what we set out to build.

In 2012, Formlabs gained significant media attention for their successful Kickstarter campaign, which saw them raise nearly $3 million. It was the most well-funded tech project in the history of the crowdfunding platform and allowed Formlabs to grow from a three-person venture to a 35-person team. Their auspicious start drew the attention of the largest 3D printing company in the world, who promptly slapped them with a patent infringement lawsuit. Conventional wisdom suggested that with a lawsuit looming and no units shipped, finding funding and filling out the team would prove difficult if not impossible. “The lawsuit doubled the difficulty of everything we had to do, but we pushed through. Ultimately, we weren’t infringing on the technology. We built the company, the patents expired, and all that is behind us,” says Lobovsky. It speaks not only to the resilience of the young CEO and his team but also to the market demand for their product.

Today, Formlabs is the leader in their field of desktop SLA, shipping tens of thousands of professional 3D printers per year, or 80-90% of the units in that space. “Formlabs ships all around the world. We’ve got offices in Europe, China, and Japan, and we’re selling in all of those markets,” says Lobovsky. Their flagship product is the Form 2. It’s an update on the original Form 1, but still sells for just $3350. They’ve also introduced a suite of materials used in the printing process, and the Form Cell, a start-to-finish automated system that is critical in driving 3D printing into high-volume usage. Finally, they’ve developed the Fuse 1, which is a selective laser-centering system (SLS) with a different range of material properties. SLS typically cost hundreds of thousands of dollars. Formlabs offers the Fuse 1 for $10,000.

These days, one of the greatest challenges they face is meeting the demands of such a broad range of customers across various markets. The majority of their clients are in the fields of product design and engineering, from small product design firms to huge manufacturers. “Today, you can name almost any big, American company that makes something, and they’ve got multiple of our printers,” says Lobovsky. They also have their products in most major consumer electronics companies, including Apple, Google, and Samsung. And the range of industries they’re working with is truly staggering. Formlabs prints high-quality, affordable 3D solutions for industries as diverse as automotive and aerospace to dental, healthcare, even education.

Today, you can name almost any big, American company that makes something, and they’ve got multiple of our printers.

With more than 50 percent of their sales being done outside of the U.S., Lobovsky sees a tremendous amount of growth opportunity in Asia. “A lot of our competitive advantage comes from our ability to manufacture really new, difficult-to-make hardware, and China has a lot of expertise in that area. Our relationship with that part of the world will only continue to strengthen over time,” he says. With Formlabs having demonstrated a close to 100 percent year over year growth for five consecutive years running and an annual revenue run rate exceeding $100 million, it’s no surprise they’re attracting the interest of big names like former CEO of GE, Jeff Immelt, who recently joined their board of directors.

In the last year, Lobovsky and the team at Formlabs focused significant attention on enterprise solutions for big companies, with the intention of driving 3D printing technologies forward. Perhaps the best example of this type of partnership is with the multinational shoemaker New Balance. “It’s been amazing to work with New Balance to develop new materials and new capabilities to solve their specific problems. Through MIT ILP, we want to build more partnerships with other large companies looking to use not just the 3D printing technology that’s available today. At Formlabs, we’re interested in discovering what we can bring to the world in the next few years.” 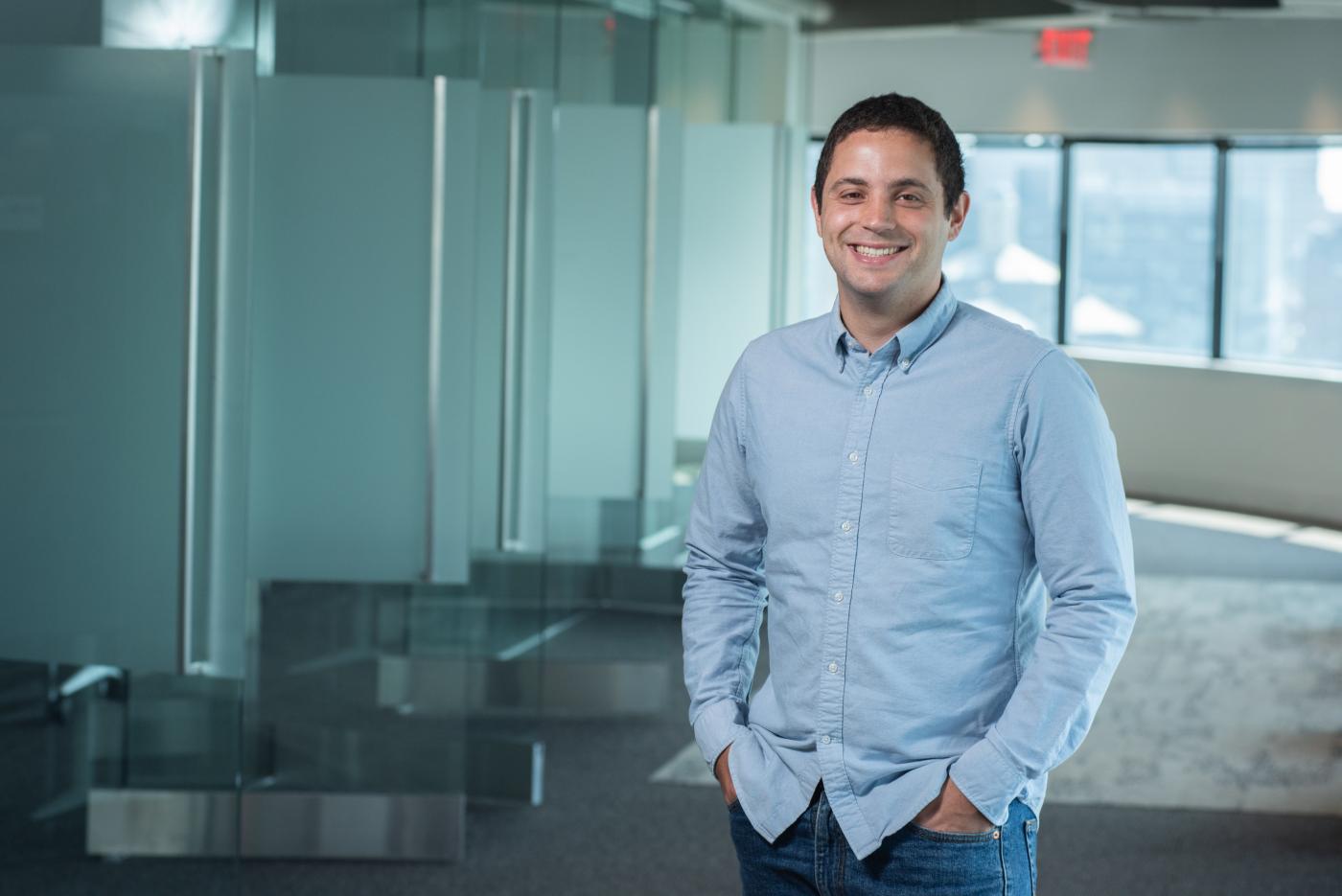