Chemistry can offer us an almost infinite supply of new materials to address global problems such as climate change and disease, but humans just aren't very good at poring through all the possibilities, says Jill Becker.

Kebotix combines a suite of AI machine learning algorithms, computational chemistry tools and robotic lab equipment to efficiently discover chemical candidates that are highly optimized for a given role.

The startup is rewriting the rules for chemical discovery, which remains painfully slow, expensive and uncertain for traditional chemical suppliers. "We can bring products to market at least 10 to 100 times faster, at a reduced cost," Becker says. "Our process increases the productivity and certainty of project outcomes, which then delivers what we really want: higher-quality products."

When machine learning is a must

We've all seen machine learning algorithms that can morph images step-by-step from one human face to another, or generate voices or text, Becker notes. If machine learning can play with the properties of images, voices and text in this way, why not ask the technology to do the same with chemicals? That's the inspiration behind Kebotix.

We can bring products to market at least 10 to 100 times faster, at a reduced cost.

Founded in 2017, Kebotix works with many organizations to quickly identify, invent and rank chemicals that are best suited for a given use, along with best ways to produce the chemicals.

In one partnership, the company aided the National Center for Advancing Translational Sciences (NCATS), part of the National Institutes of Health, in running robotic tests of assays in the search for treatments for Chagas disease. Chagas is one of 7,000 rare diseases that you do not typically find on the R&D roadmap of pharmaceutical companies, Becker points out.

Kebotix ran its adaptive optimization software remotely on a NCATS robotic system. The software, which applied machine learning techniques on the results from each round of robotic testing to help tune the later rounds of testing, boosted R&D productivity fivefold. It also cut the amount of the required and highly expensive assays by four-fifths per run.

In another collaboration, Kebotix teamed up with Koura, the giant Mexican chemical supplier formerly known as Mexichem, to study 2,300 chemicals that might have potential as high-performance specialty chemicals. 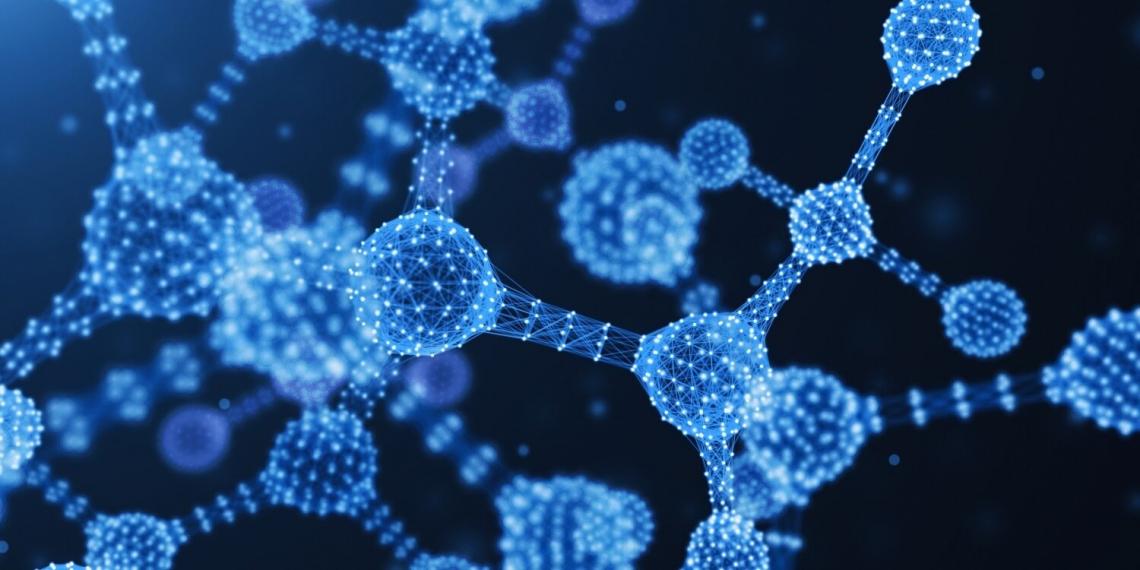 Among its current efforts, Kebotix is collaborating with Bayer on crop protection chemicals and with Johnson Matthey to reduce emissions for cars and for industry. Kebotix receives a steady inflow of inquiries from firms that make everything from beauty products to automobiles and from petroleum to clothes.

The ability to slash discovery costs is a compelling argument for clients, and Kebotix is rapidly delivering these benefits. "We like to go to a department head or CEO and say, ‘How much did you spend last year on R&D?’" Becker asks. "We can reduce that by a minimum factor of four."

Another key customer demand and Kebotix goal is to make chemicals that are more environmentally friendly, she emphasizes.

Earning a doctorate in chemistry at Harvard, Becker made discoveries about atomic layer deposition (ALD) processes and precursors, which the university patented. In 2003 she founded Cambridge NanoTech, a fast-growing company delivering ALD systems for manufacturing and research in thin-film deposition.

After selling Cambridge NanoTech in 2012, Becker launched an executive consulting service — a role that brought her back to Harvard's chemistry department in 2017 to discuss a startup with Professor Alan Aspuru-Guzik and three of his colleagues.

In a proof-of-concept work published in 2016, Aspuru-Guzik’s lab, then at Harvard, had collaborated with Samsung in using machine learning software to identify thousands of promising organic light-emitting diode (OLED) molecules. The researchers narrowed this group down to candidates with impressive optical properties.

Applying this radical approach to creating useful chemicals appealed strongly to Becker. She notes that she finally received royalties from her Harvard ALD patents in 2019 — 20 years after she had the ideas. "We need to speed that up," she says.

Becker joined Aspuru-Guzik and his partners to launch Kebotix, raising slightly over $5 million in seed investment in July 2018. The company began operations in the Central Square innovation space run by The Engine, the MIT venture capital group that sponsors "tough tech" to address societal needs. In April 2020, as COVID-19 hit in force, Becker closed a next round of capital for close to $12 million.

Kebotix has expanded beyond its Cambridge headquarters to additional locations in the C21 chemistry accelerator space in Woburn, Massachusetts, and to a Canadian subsidiary in Toronto, where Aspuru-Guzik is now a professor at the University of Toronto. The startup also has launched a joint effort with Northeastern University at the Roux Institute innovation hub in Portland, Maine.

The company has hired more than 30 employees and is aiming to enlist experts who work well on interdisciplinary teams. "Our data scientists need to talk to our chemists," Becker says. "We're making something in the real world."

That's not the case for most AI companies, which start and stop with their predicted results, she remarks. But Kebotix's tools include software that provides recipes to synthesize the predicted chemicals, which the company then makes and tests in its robotic labs. "All of the workflow, the data and the orchestrating systems are under our roof," she says.

Kebotix also has packaged some of its tools for easier use by customers who want to run the software internally.

Since we have such strong property prediction capabilities, we can look at the 27 million commercially available chemicals and ask needle-in-the-haystack questions.

Additionally, Kebotix plans to license its own intellectual property covering either new uses for commercially available chemicals or chemicals that are altogether new.

The company also is pursuing new chemical options — for example, making such pigments from environmentally friendly biofeedstocks rather than from petrochemicals. "We don't know how to do that as humans, but we're hoping the AI succeeds in dreaming something up," Becker says.

AI and robotics open a myriad of commercial opportunities that haven't been touched in the cautious and laborious progress made by traditional chemical suppliers, she says.

The core Kebotix mission is to use its powerful AI that works quickly across vast fields of potential chemicals, which is far beyond human abilities to comprehend, says Becker.

“Humans are afraid of chemistry,” she says. "Chemistry is like real magic; you have the power to change the world."