WiTricity delivers wireless power at distance to electric vehicles. No cables, no hassles. Transforming the way we live, work and move.

If you buy a 2016 Toyota Prius, you won’t need to worry about keeping your hybrid car charged — just get the option for wireless power transfer that lets you drive into your garage and have your battery automatically topped up from a pad on the floor.

A year or two from now you’ll also be able to purchase laptops, tablets, mobile phones and other consumer electronic devices that don’t need any wires, because their power needs will be met by wireless transmission.

“Instead of having a different charging cord for every device you own, you can have one location where you put your mobile phone or your laptop, and it will stay charged automatically,” says Morris Kesler, Chief Technology Officer at WiTricity of Watertown, Massachusetts. “There’s no reason that these devices need a cord anymore.”

WiTricity, an MIT spinoff, offers highly resonant wireless power transfer technology that “is applicable in any situation where a device has a cord or a battery that needs to be charged,” Kesler says.

An Idea that Resonated
In magnetic induction, an alternating magnetic field is generated in a transmitter coil and then converted into electrical current in a receiver coil. Wireless power systems that exploit this technique have been around for decades, with cordless toothbrushes offering one example. But traditional wireless power systems based on magnetic induction come with severe operational limitations, especially in transfer distance and positioning.

In 2006, MIT physics professor Marin Soljačić and his colleagues demonstrated a highly resonant form of magnetic induction that can carry wireless power efficiently over larger distances — the breakthrough being commercialized by WiTricity.

WiTricity offers highly resonant wireless power transfer technology enables efficient use of energy transfer over greater distances and with greater positional freedom than you get with a traditional inductive system.

“The use of resonance enables efficient use of energy transfer over greater distances and with greater positional freedom than you get with a traditional inductive system,” says Kesler. “For example, your cordless toothbrush only works when the toothbrush is in the holder. Resonance technology lets you move that receiver farther apart and still transfer energy efficiently, and the orientation of the device is less critical than it is in a traditional system. You also can transfer energy from one source to more than one device, the source and the devices don’t have to be the same size, and you can charge through materials like tables.”

Most importantly, “the technology allows you to charge things without even thinking about it,” he emphasizes. “You put your device on a table or a workspace, and it charges as you go.”

Like other magnetic inductive power transmissions, the WiTricity technology interacts only very weakly with the human body, Kesler adds. From a safety perspective, it satisfies the same regulatory limits as common household electronics and appliances.

As the holder of the foundational patents, WiTricity is helping to drive standardization efforts around wireless power transfer over distance using magnetic resonance, including those for automobiles run by the Society of Automotive Engineers and those for consumer electronics pursued by the Alliance for Wireless Power, whose Rezence™ specification incorporates WiTricity technology.

Powering Up Under Difficult Conditions
In addition to offering compelling increases in convenience for cars and consumer electronics, the WiTricity technology will provide dramatic enhancements in applications where power is difficult to deliver.

In one example, WiTricity licensee Thoratec is leveraging the improved wireless power transfer to develop better heart-assist pumps. Today, such pumps are typically powered by implanted wires that exit the body. Wireless power transfer offers the potential to improve quality of life for patients, giving them greater freedom of movement, and removing the wires that are uncomfortable and likely to trigger infections. Medical devices implanted several centimeters below the skin could be charged safely and with high efficiency, Kesler says.

In addition to a host of medical applications, the technology is finding many uses in industrial settings. Wireless power transfer that works over a distance offers important advantages, for instance, in powering equipment that gets wet. “You don’t necessarily want to have a charge port on a device like that,” Kesler points out. “By embedding our technology into that device, you can charge it wirelessly without having to plug it in, which basically offers a safer usage model.”

For example, the remotely operated undersea vehicles employed in offshore petroleum operations must dock very precisely to connect up for charging. “WiTricity technology would allow you to charge them without requiring that precise positioning and without having any electrical components exposed,” Kesler says.

The company also envisions a host of military applications, ranging from powering remotely operated vehicles to rationalizing the collections of batteries carried by foot combatants. 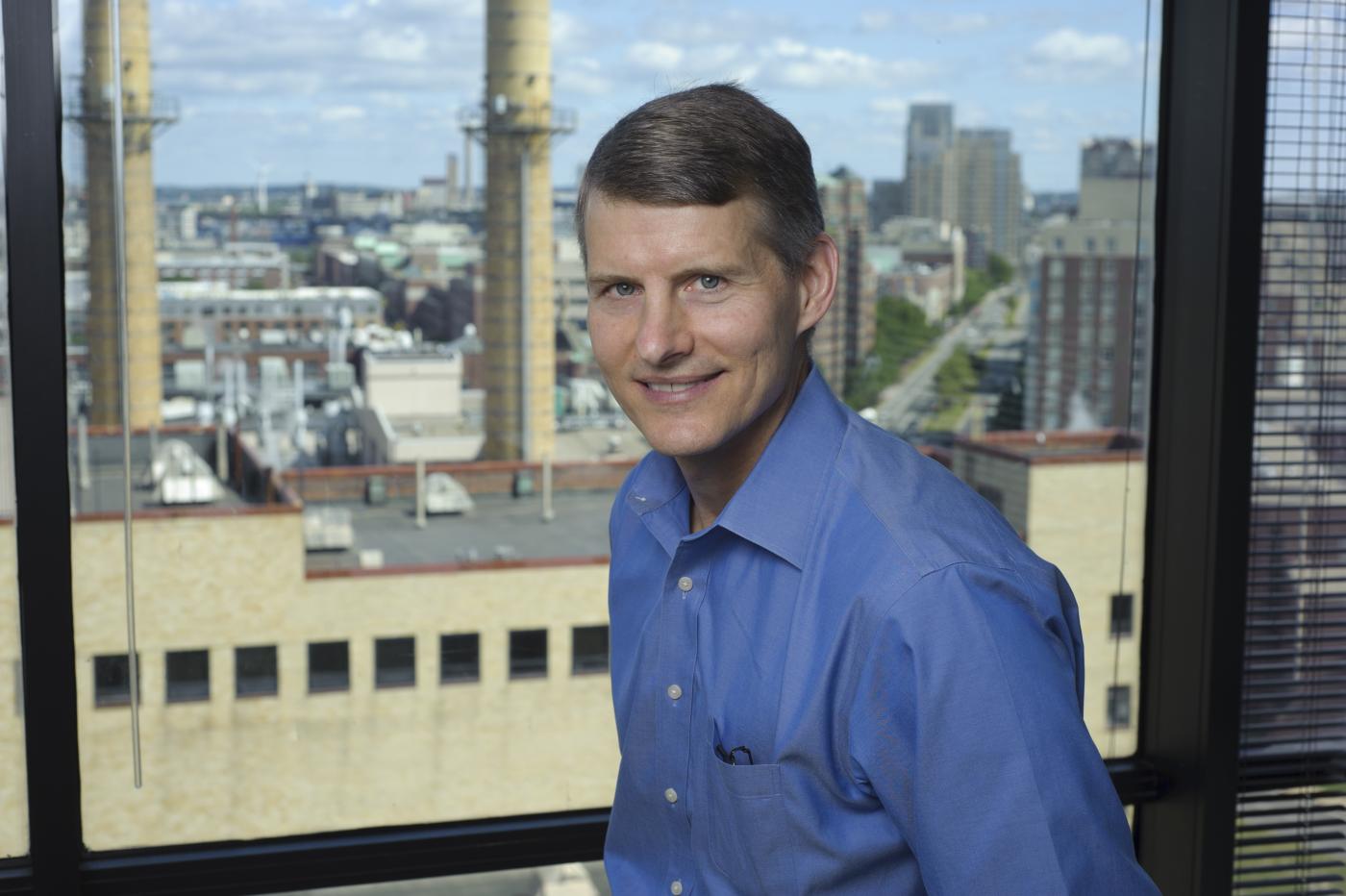 Readying for Fast-growing Markets
WiTricity’s publicly announced licensees include Intel and Mediatek for consumer electronics, and Delphi, IHI, TDK and Toyota for automotive applications. The total market for wireless power systems of all kinds will reach $8.5 billion in 2018, driven most strongly by adoption in mobile phones and tablet computers, predicts IHS Technology. In this highly competitive market, numerous companies will offer different technologies and system designs. Many products will work by traditional magnetic induction, but those using magnetic resonance technology will need a WiTricity license, Kesler says.

“The market has started to catch up with the technology now, and we are working on standardized licensing agreements to make it easier for our customers to put it into practice,” he says. The firm develops prototypes and reference designs that help licensees get started on their applications, and offers the WiCAD simulation environment, a design tool that allows companies to create specifications for their designs virtually before building expensive prototypes.

WiTricity also sells demonstration products that allow companies considering the technology to see it in action. “Additionally, at our facility, we can demonstrate the technology in ways that are difficult to explain on a piece of paper,” Kesler says. “Usually when people see the technology they say, ‘Wow, that looks like magic, how do you do that?’”