Matt Reynolds is the founder and CEO of ThruWave Inc., the startup using millimeter wave imaging to revolutionize e-commerce and high-value manufacturing.

“ThruWave mitigates the risk of missing or damaged parts associated with the just-in-time model of manufacturing,” says Matt Reynolds, founder and CEO of the newest member of STEX25. At its core, the just-in-time philosophy seeks to reduce waste in the manufacturing process by bringing parts to the production line only when needed, as opposed to keeping excessive inventory on hand (i.e, the old system).

Developed by Toyota in the 1970’s, the successful application of just-in-time management streamlines the supply chain and allows manufacturers to produce higher-quality products at lower costs with minimal lag time between order and assembly. Tier I automotive suppliers deliver their parts in reusable totes that are delivered to line workers for them to assemble the cars we drive. But if parts that should be in the tote go missing, manufacturers run the risk of having to stop production until the necessary parts are delivered. In the automotive industry, for example, the costs can be extreme—the cost of stopped production can be as high as $50,000 per minute.

How then to be sure that the proper number of parts are on hand, and that they are arriving undamaged? As we all know, humans are conspicuously prone to error, especially when performing dull tasks such as counting and inspecting items. Existing X-ray inspection technology presents its own complications, not least of which is the fact that exposure to radiation is unsafe for humans. Hence, the need for large, cumbersome machines to shield workers from radiation.

ThruWave, on the other hand, uses human-safe millimeter wave signals to provide item count and picking accuracy. These electromagnetic waves are 10X to 100X higher in frequency than the radio waves used by WIFI and smartphones. “A unique feature of millimeter wave signals is that they penetrate many optically opaque objects, for example, cardboard, plastics, and other packaging materials. That feature allows us to make high-resolution images of objects even if they’re obscured by packaging,” Reynolds explains. 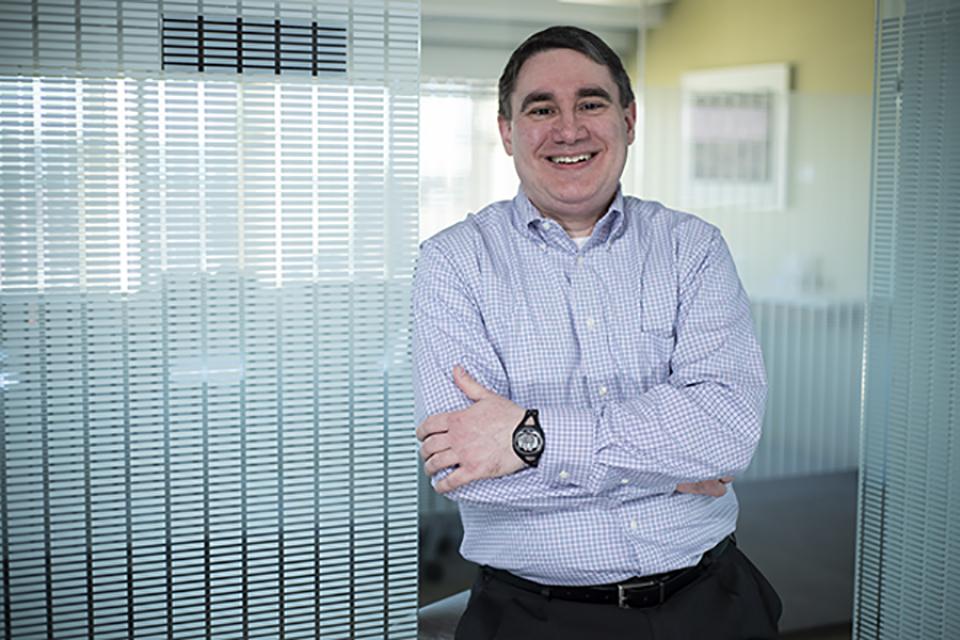 ThruWave solutions involve a combination of technologies. First, they make the millimeter wave sensor itself. They also create the software that turns the sensor data into high-resolution 3D images, and further software that analyzes those images to extract business process variables, for example, item count, or the fill fraction of a cardboard box, or template matching to the objects that are supposed to be in a kit of items sold as a unit.

In short, it’s a boon for e-commerce and high-value manufacturing. “If you’re a manufacturer producing high-value goods and you need to count items, audit packages, either in the incoming or outgoing side, or if you’re doing high-throughput e-commerce and you need to count objects inside packaging, ThruWave can reduce or eliminate manual counting labor while increasing accuracy.” 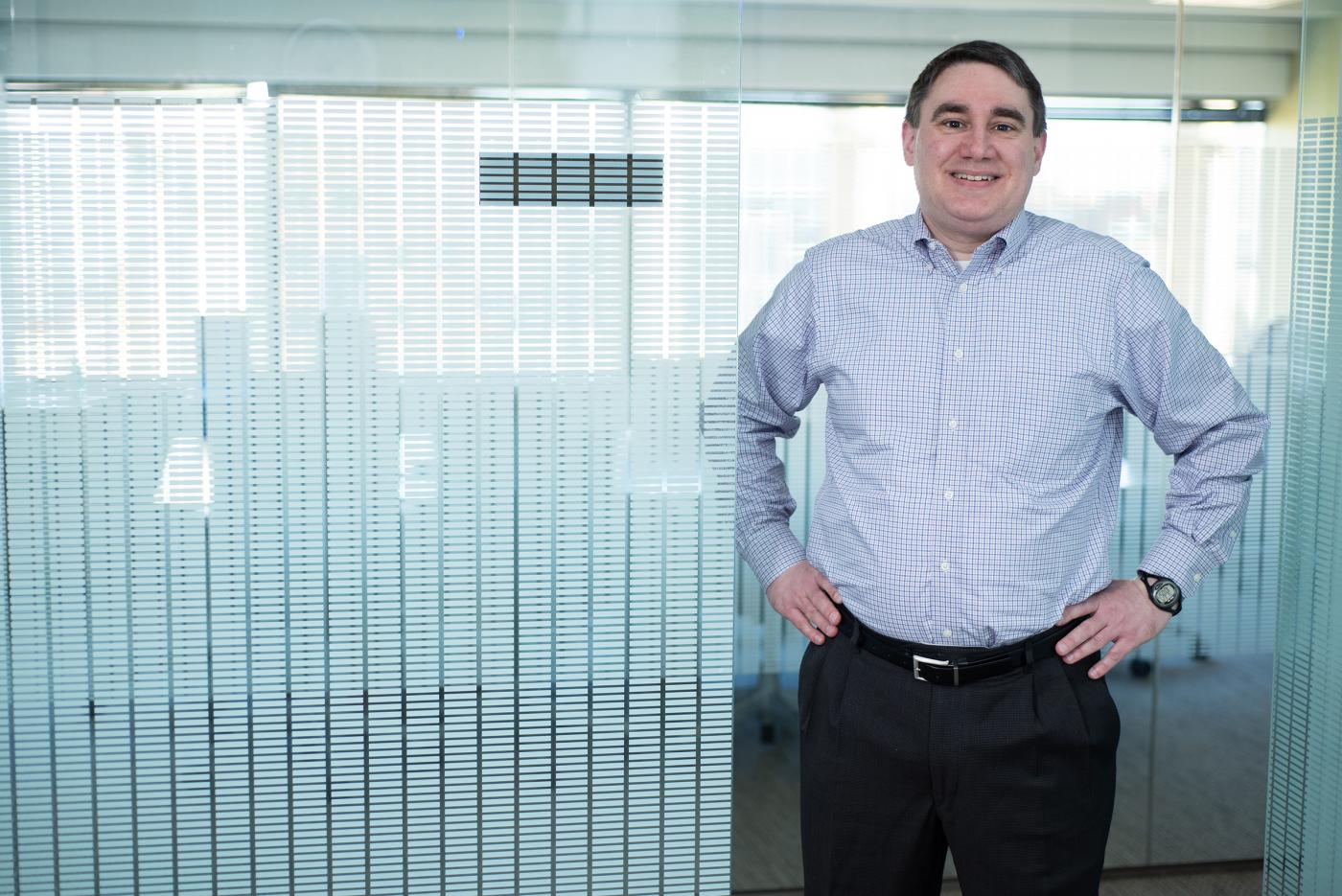